Her first time voting was in the ‘Corona Historical Election.’ 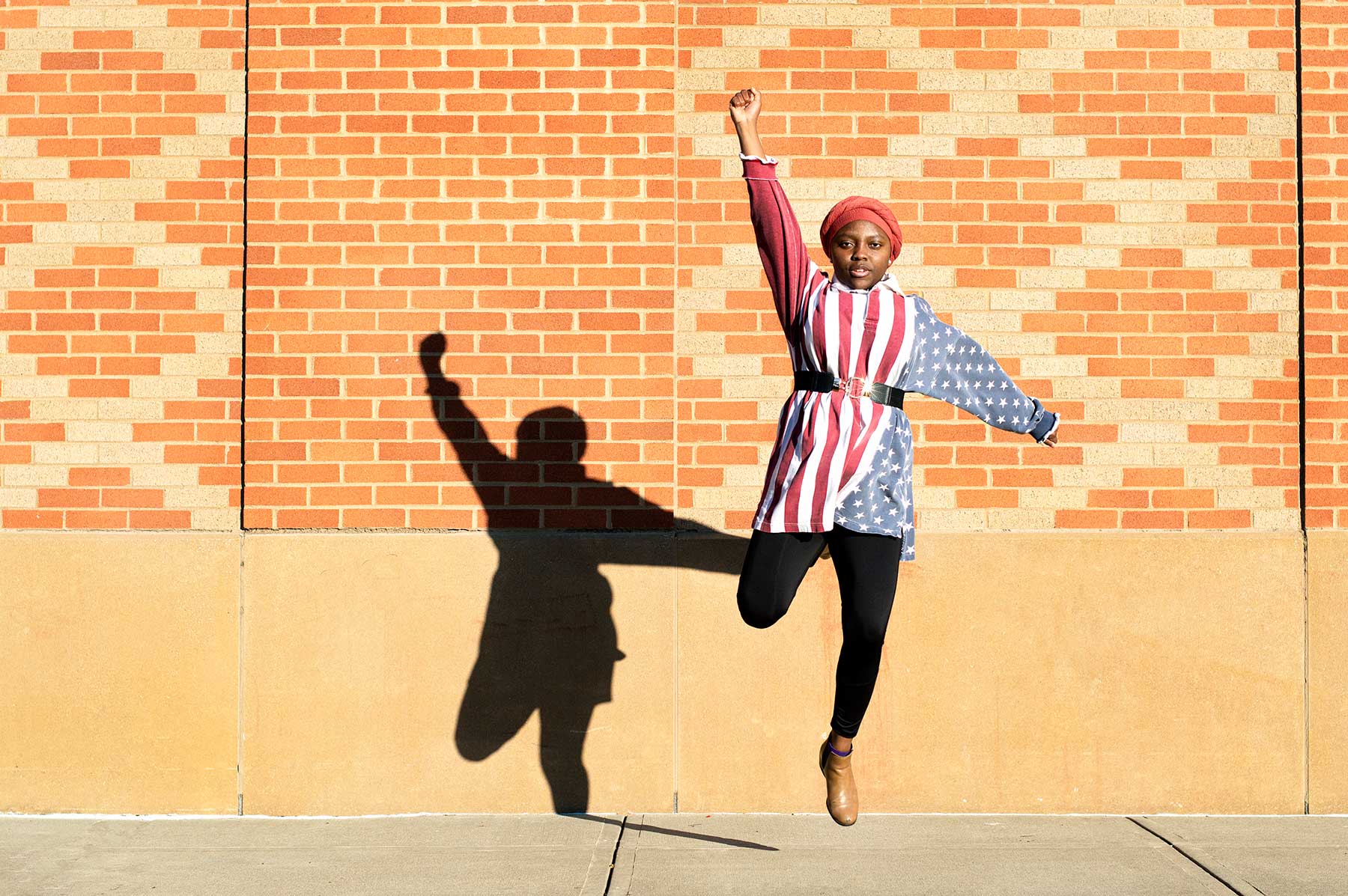 Her first time voting was in the ‘Corona Historical Election.’

According to the Associated Press, President Trump lost the 2020 election in the state of Connecticut by 365,879 votes. As one of those votes, Gladys is proud to be part of something larger. “I, personally, cannot believe that I am part of a mission to restore this nation of possibility.”

A refugee originally from the Democratic Republic of the Congo, she might not have believed her one vote would matter prior to this election. However, after becoming a United States citizen two years ago, and with so much on at stake this time — the future of the DREAMers, the separation of migrant children from their parents, a chance to affirm the place of muslims within the nation’s fabric, solidifying the place of women in political leadership  — Gladys felt that her one vote would make an impact.

“A majority of people don’t realize it, but even one vote can make a difference in so many people’s lives,” she says. “Especially the lives of those people whose lives are at stake.”

“I call it the Corona Historical Election,” Gladys says of her first voting experience. Despite the impacts of COVID on the voting process, on election day she and her family opted to stand in line, fill out their ballots, and experience it in person.
“It’s your first time voting in life, ever, so how do you make it feel like it’s an experience that no one can take away from you?” She says of her and her family’s decision to experience voting in person, “We were going to take that opportunity.” While the issues galvanized her, Gladys says that her family’s desire to seize the opportunity to participate as citizens of the United States, their home, was a huge motivation.

Like much of the country, she found the delay in learning the election results to be stressful. “I couldn’t sleep,” she says of the days it took to count hers and the rest of the nation’s votes. The day the results were finally announced, she says her entire household literally jumped for joy when they learned that they had elected the next president, “I have never seen a joy like that before in my family.”