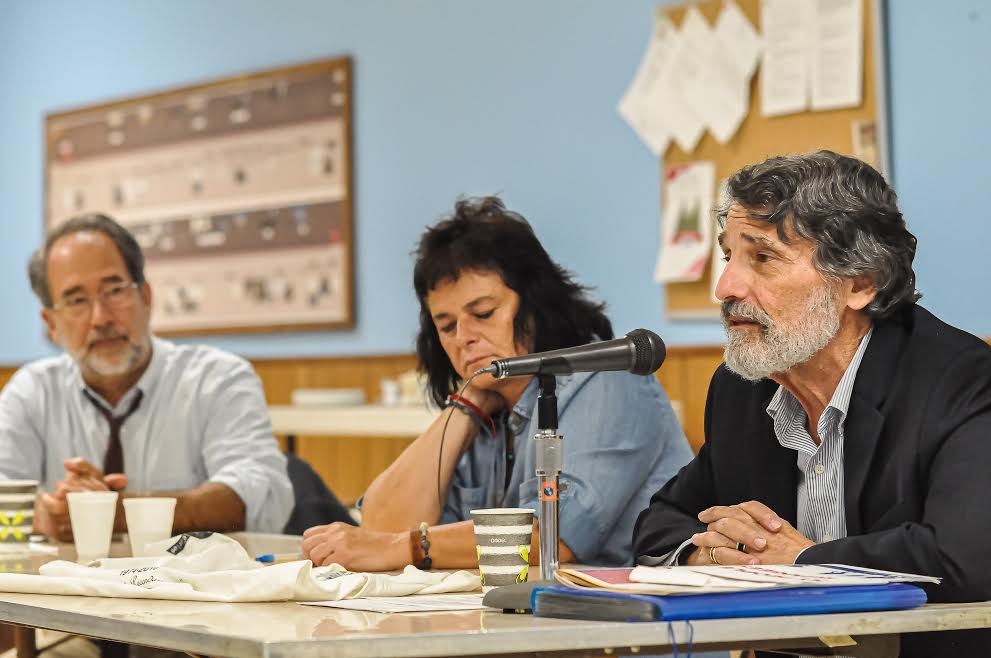 In the past three years, refugee and immigrant resettlement has declined, deportations have increased, and the country faces a humanitarian crisis at its border with Mexico. At a meeting on September 19, members of the Valley Interfaith Council, a consortium of 22 faith communities, learned about local actions from those who have worked on aid projects, resettlement, and the sanctuary movement.

Niki Harvell, pastor of Emmanuel Lutheran Church in Oxford and the council’s chairperson, said increasing numbers of immigrants are moving into the Naugatuck Valley, and the council is looking for ways to welcome them. “I am hoping that people are inspired and aware of not only what is happening in the valley, but also that they are empowered with resources they can bring back into our faith communities and have a rippling impact,” she said. 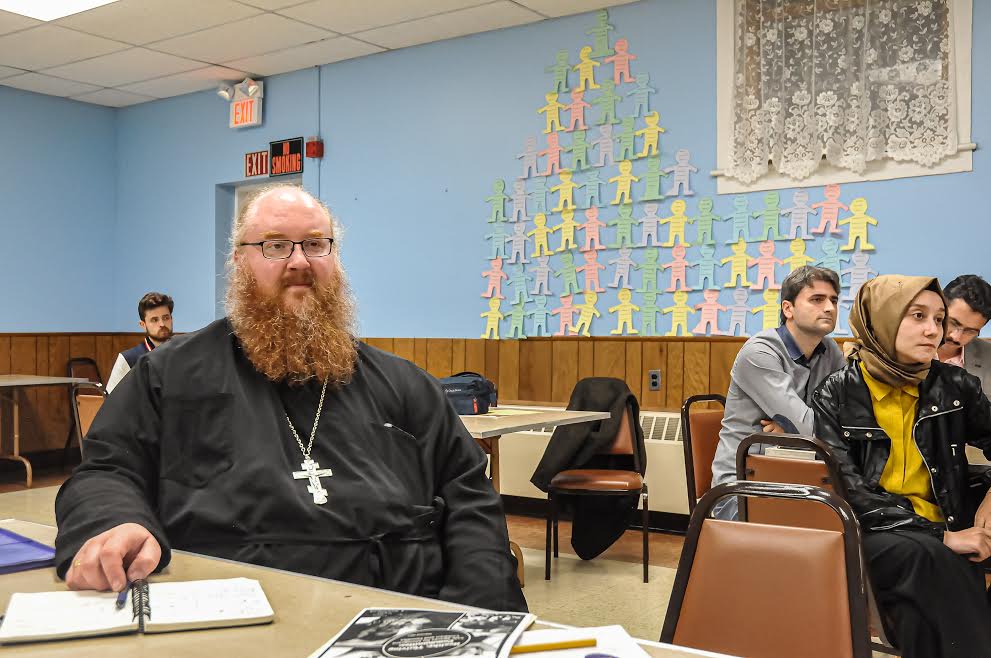 Guest speakers at the meeting at the Seymour Congregational Church included Chris George, the executive director of IRIS; MaryJoan Picone, a Hartford area social worker and creator of the Emmaus the Migrant Advocacy Project; and Herb Brockman, rabbi emeritus of Congregation Mishkan Israel in Hamden.

George offered a history of refugee policy, noting that since the election of President Donald Trump the number of refugees accepted into the United States dropped by 75% to a historical low of 30,000. “The numbers next year could be as low as 10,000, or maybe zero,” George said.

IRIS has a co-sponsorship program, he said, which trains community groups to resettle refugees. About 40 such groups are working with IRIS and have resettled about 320 people.

Picone does outreach to help migrant farmworkers in the Connecticut River Valley access basic health care. In Hartford she’s part of a team that helps asylum seekers, providing interpreters and accompanying them to court dates. And she has worked with humanitarian aid groups on the border in Arizona.

With refugee arrivals declining, both George and Brockman said they have brought more attention to helping asylum seekers. One of IRIS’s co-sponsors has begun working with a family from Mexico that is seeking asylum, George said. 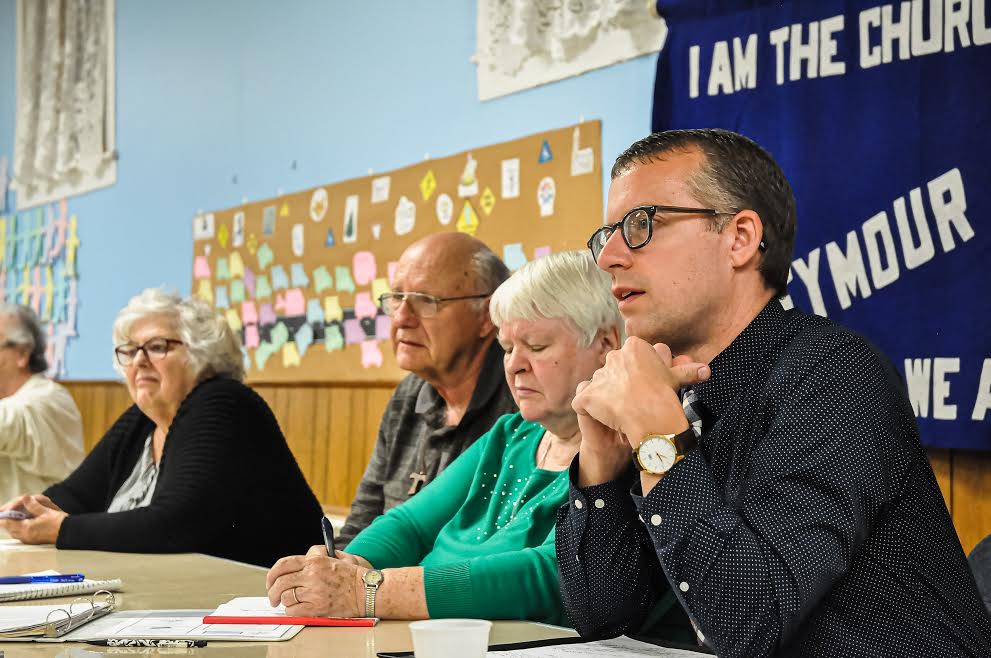 Brockman and other clergy have created a network of sanctuary congregations for people under threat of deportation. In 2011, he said, the office of Immigration and Customs Enforcement established policies that houses of worship, as well as schools, hospitals, and rallies, would be considered “sensitive locations,” and as such would not be entered by ICE agents. “As people of faith we have houses of worship, and thereby we have protection for people who get deportation orders,” he said. Of eight people who have sought sanctuary in the New Haven area, he said, seven have secured legal relief.

After the presentations, council members asked about co-sponsorship. How great was the financial and time commitment to support resettled families? Only as long as needed to get them on their feet, George said, and no more than a year with a financial commitment of $4,000 – $10,000.

What does co-sponsorship training entail? A day-long session in which IRIS staff cover what’s needed to prepare for a family’s arrival and how to prepare the family for independence.

How long does it take refugees to find jobs? About 70 percent of refugees, George said, have work by six months.

For Tom Mariconda, deacon of Trinity Episcopal Church in Seymour, the meeting was about reaching out to others. “All we are hoping we can do is touch people’s hearts so that we would look at our brothers and sisters and see that we are all one and that the suffering of one is the suffering of all,” he said.